What is Proximate Cause in Atlanta Car Accidents?

Proximate cause is not something most non-specialists know about. If you have been involved in an Atlanta car crash, you may have suffered losses in the form of personal injury and vehicular damage. Under Georgia laws, you can seek compensation from the at-fault driver if you can prove that the driver’s negligence caused the crash. An Atlanta car accident lawyer can help you establish fault and negligence when proving your claim.

In most car accidents, determining fault is relatively simple and straightforward. If one driver is speeding and rear-ends another driver, the speeding driver is very likely held at fault. However, if one driver is speeding and the second driver ran a red light, resulting in a collision, calculating fault becomes a bit more complicated. Even more complicated are scenarios where three or more vehicles become involved in a crash.

This is where legal factors such as proximate cause are used to determine the precise cause of a crash. Proximate cause helps establish legal fault of the parties involved in an accident. Here’s a look at what proximate cause is and how it applies to Atlanta car accidents.

What Is Proximate Cause?

Now suppose the southbound vehicle veers into the northbound lanes and hits the vehicle to your left. This vehicle then collides with your car and results in injuries as well as vehicular damage.

In such a crash, two different types of legal causes will be considered: the cause-in-fact and the proximate cause.

In the above example, the cause-in-fact is simply the vehicle that hit your car and resulted in your injuries. However, the original cause of the accident was not this vehicle but the other vehicle which had veered away from the southbound lanes into the northbound lanes. So in the determination of proximate cause, the wrong-way vehicle will be deemed as this cause.

The ‘But For’ Rule

Determining proximate cause can become complicated, especially where several vehicles are involved in an accident. When this happens, the “But For” rule is used to ascertain proximate cause.

If the actions performed by a party cause a crash and injury, and the crash and injury would not have occurred but for these actions, proximate cause is established. In this case, the actions of that party would be deemed as the proximate cause. In other words, if a crash would not have occurred had that party not performed those actions, the party’s actions will establish proximate cause. However, these are scenarios where the but-for test is ineffective.

Another rule that is used in determining proximate cause is known as the ‘Substantial Factor’ rule. As per this rule, proximate cause in relation to a person can only be established if that person’s actions substantially contributed to the accident. Substantial contribution is further defined as follows:

The ‘Substantial Factor’ rule ensures that a party is not held liable for distant negligent actions which may have contributed to the crash but were not a major or prime cause.

For instance, suppose a truck lost a tire on a highway. The tire flew away from the truck and came to rest in the middle of the center lane. A driver who was driving at a high rate of speed in the center lane collided with the tire several minutes later. It may be hard to establish proximate cause in such a case as the second aspect of the ‘Substantial Factor’ rule is not fulfilled.

That being said, it is always best to consult an experienced car accident lawyer to understand how proximate cause and cause-in-fact applies in your particular case.

How Can an Atlanta Car Accident Lawyer Help You?

Notions such as proximate cause and cause-in-fact can complicate the determination of fault in a car crash claim. This is particularly so when more than two parties are involved in an accident. Here at the Greene Legal Group, our lawyers closely work with you to understand the specifics of your car crash claim. We also help you determine which party was at fault and then file a claim for damages against that particular party. Contact us today to discuss your car crash claim with our lawyers. 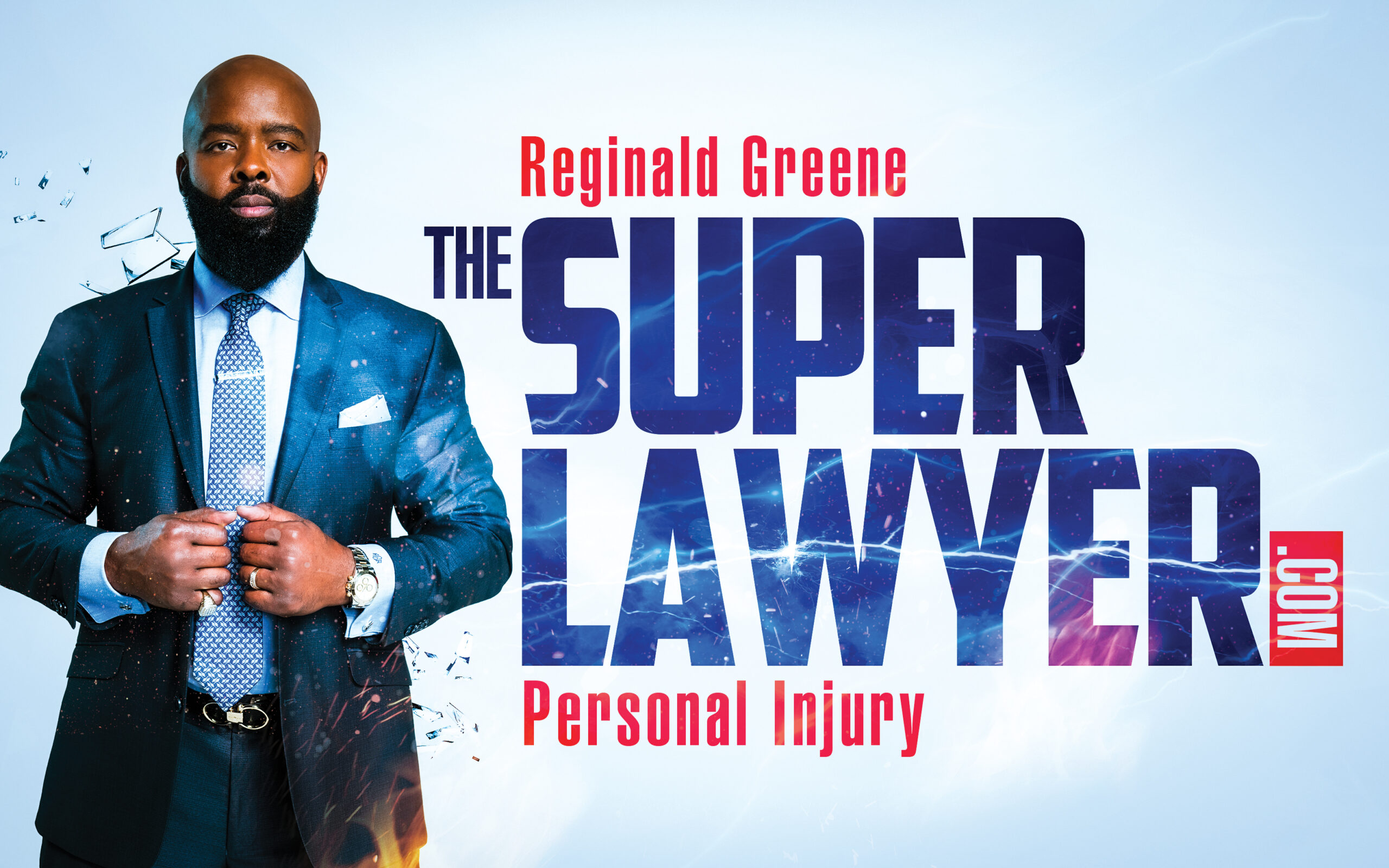 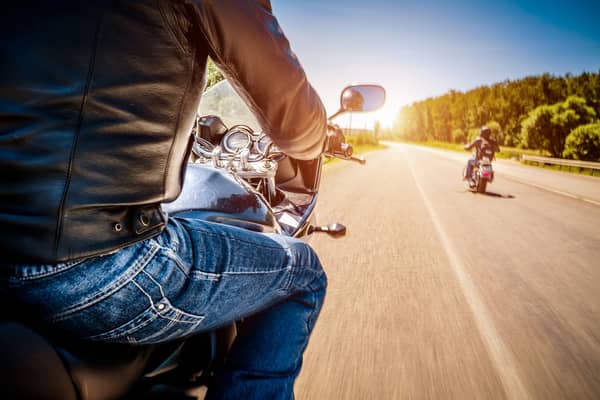 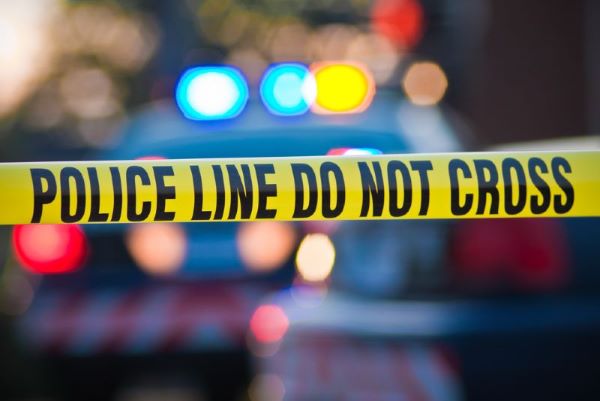 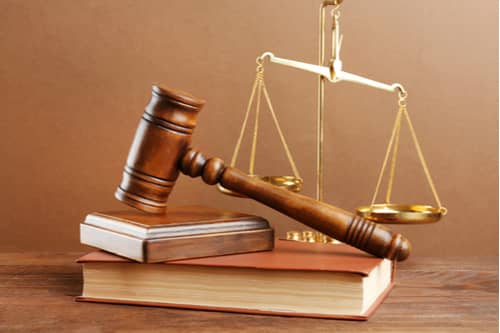