Injured in a wreck? 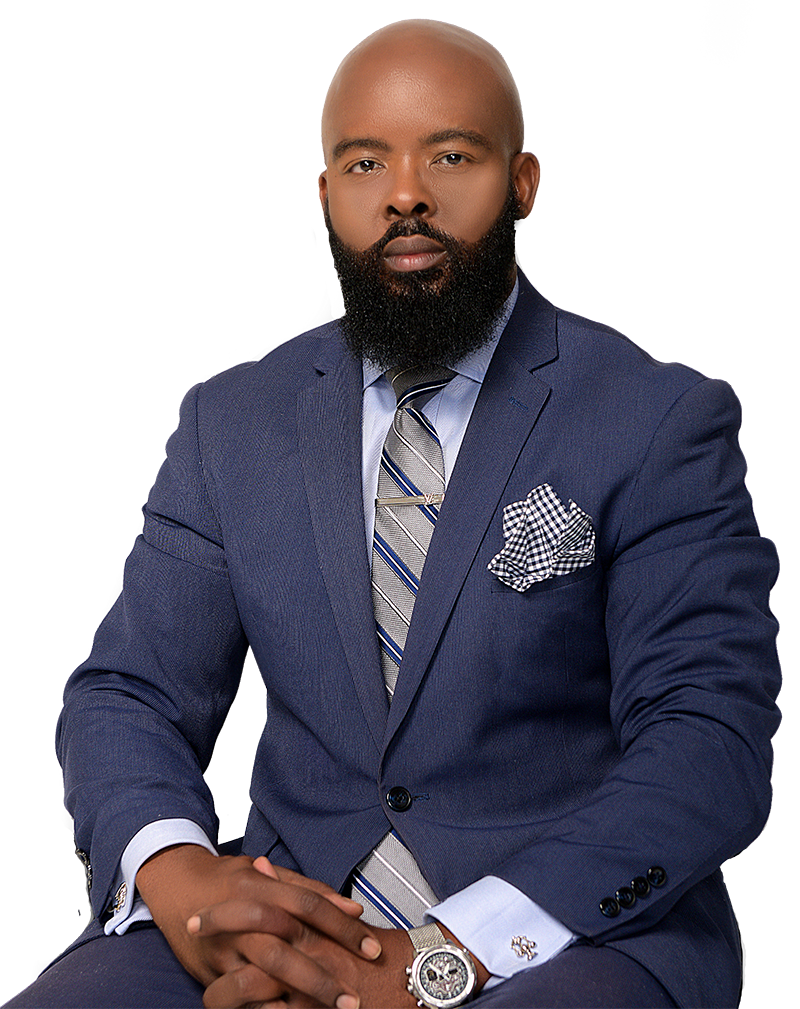 About the super lawyer

Reginald A. Greene is known by clients and colleagues as “The Super Lawyer” for his level of skill, experience and commitment. Attorney Greene and the attorneys and staff that he works with are well-respected practitioners and consummate professionals.

Attorney Greene founded Greene Legal Group LLC to provide clients with the benefit of competent legal resources and services that are extensive enough to handle the most complex matters, yet focused enough to provide each client with individualized attention.

The Firm serves clients in Metro Atlanta, Metro St. Louis, their surrounding Counties, and Nationwide with a local presence and a global perspective.

Attorney Greene has developed an expertise in protecting the rights of injury victims and their families. If you were injured in an accident or due to the fault of another person, company or municipality, he can help you get paid. Your recovery, emotional stability and financial security are important.

Attorney Reginald Greene has recovered millions of dollars in settlements for his clients. He handles personal injury claims involving such matters as: 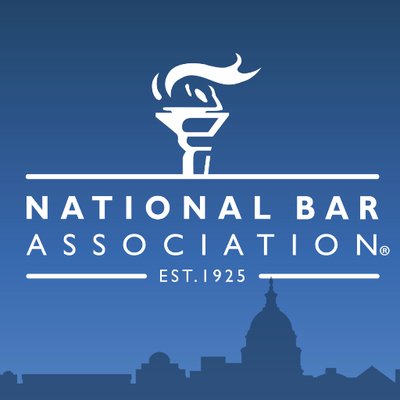 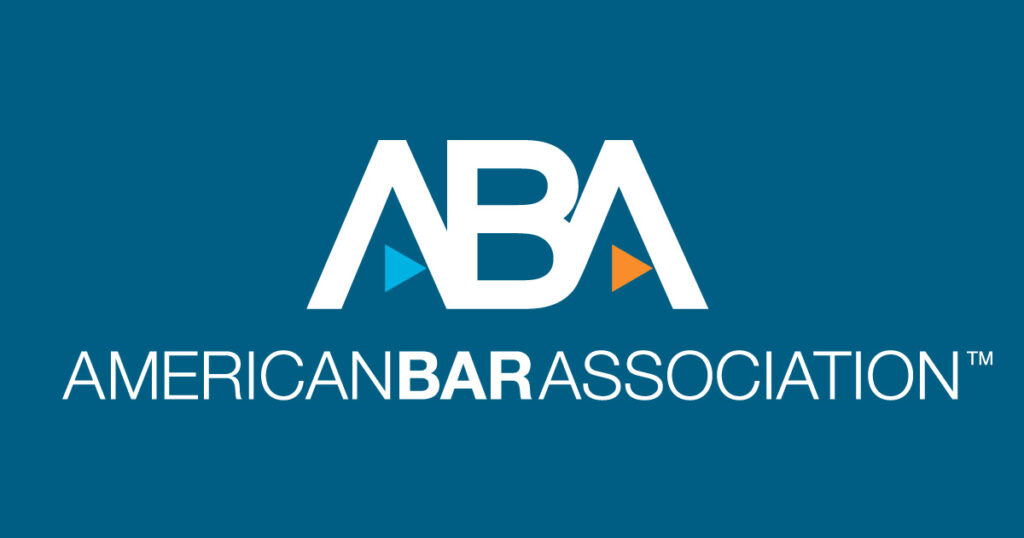 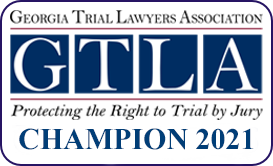 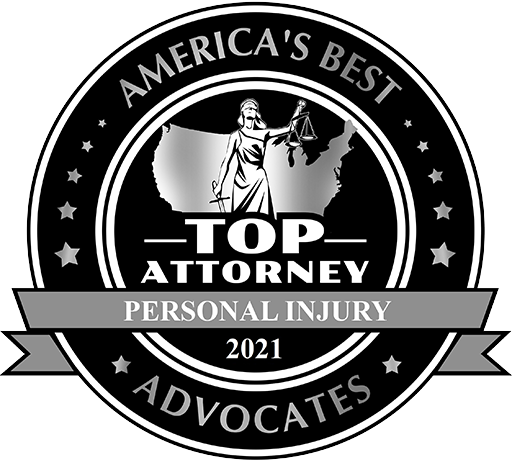